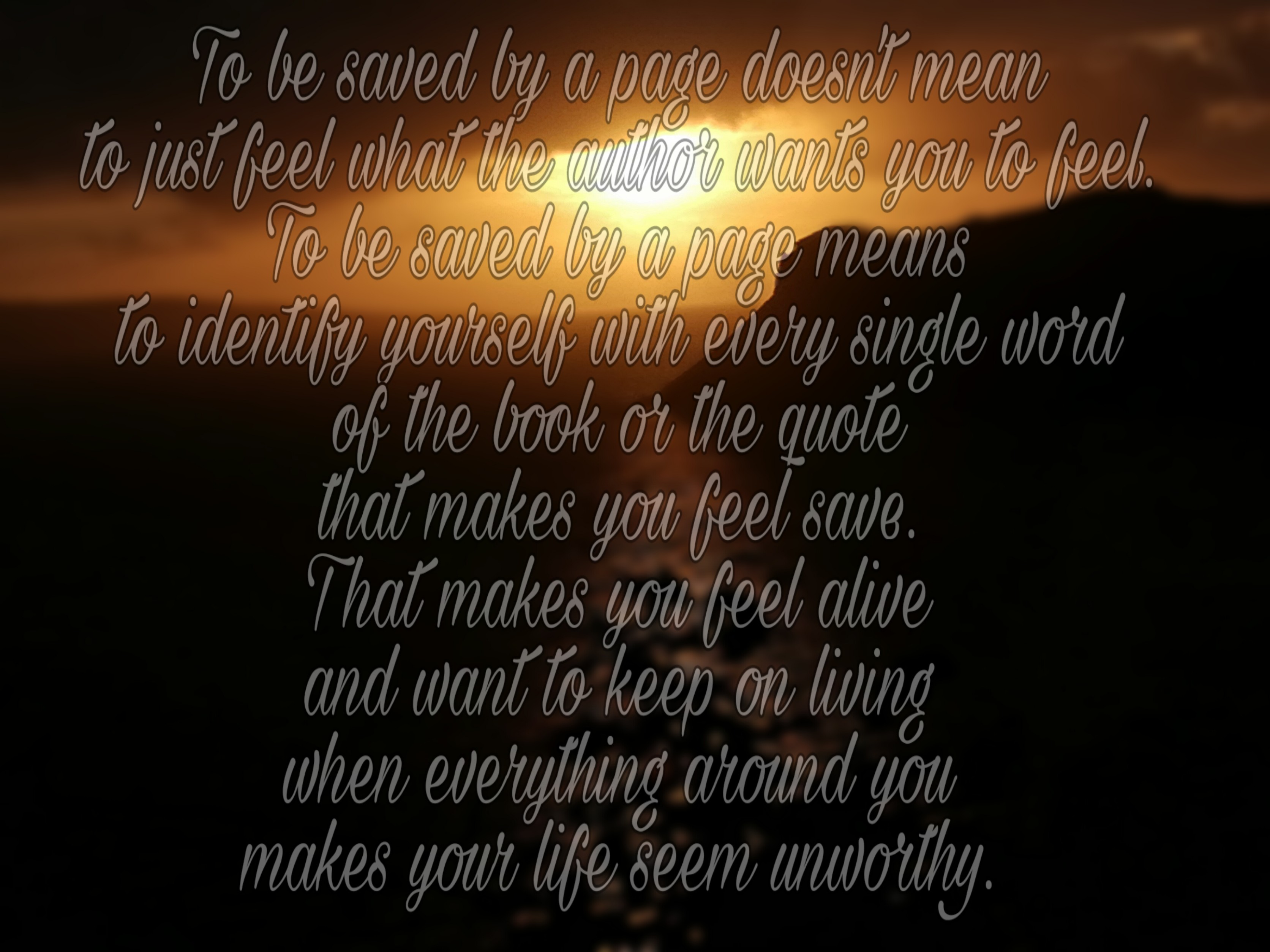 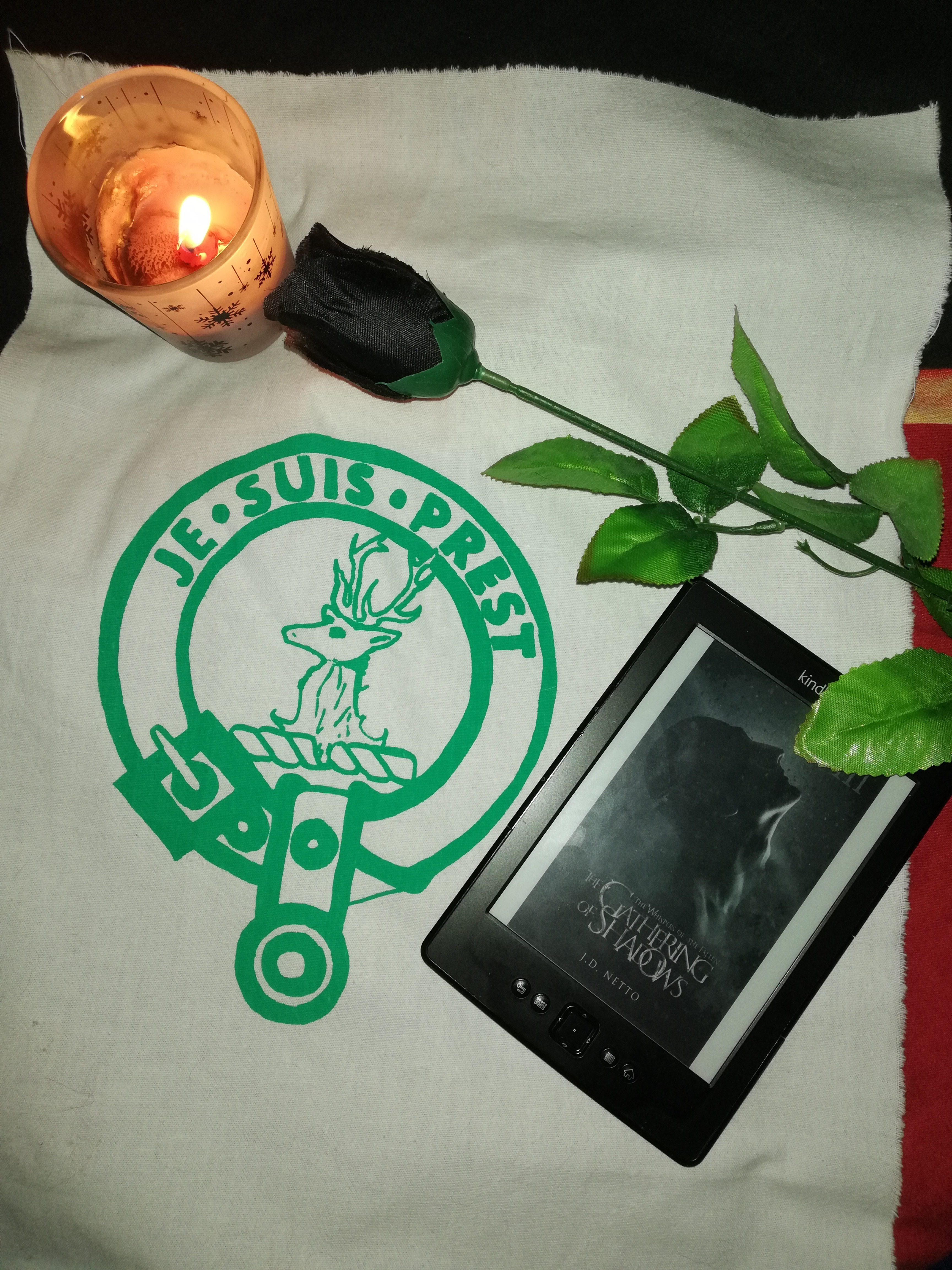 5
0
20
Steffy Krampfl
Jan 02, 2018
How a book can mean the world for some
In STORIES
Isn't it crazy how some words on a paper can change your mood. One moment you're laughing, the next you're crying cause it's so touching. But what is truly inspiring is how some books can mean the world for you when you're really down. I can talk about this cause it's the truth. While I had hard arguments with my mother during the last years I ran away in the world of fantasy. I started reading more and more, cleared my head with it. Dried my tears and was able to sleep well, cause I was able to forget all the s*** that happened the last day. There wasn't only one book but a whole bunch of them. Books about a Hobbit, who found a dear friend and lost him, who made his own journey to find who he really is. The storys behind all of this world called Middle-Earth. A nurse during WWII which travelled through time and found her love. And then the story of a diary. They all somehow helped me, gave me the strength to go one, to keep on loving this life or at least try it. Even if they are all fantasy there is a small part of reality in them, cause they show you, deep hidden in the sentences, what the author felt during writing them and seeing this was amazing. It gave me a feeling of beeing understood, not the only person at world who went through a terrible hard time. I started to see the world like it really is. Full of dreamers, some without the strength to start their own thing but some full with strength, cause they don't use it for themselves but for the people of this world. To give them strength and hope while they need it the most. It's so inspiring and then you suddenly meet persons like J.D. you send them a text of your own, trying to built a world around a character and later a whole story. They are standing behind you and giving you feedback, helping you to live in the moment and to create your own voice through the cruelty of life. The books weren't able to undo the stupid things I did, but they at least stopped me from doing them again. I'm not very proud of this time of life but I'm happy that I found a way to make it better. Have a nice day and always remember: Find your voice and share it with the world. (Please don't mind my mistakes in the text, another motherlanguage so it's sometimes hard to write everything correct.) 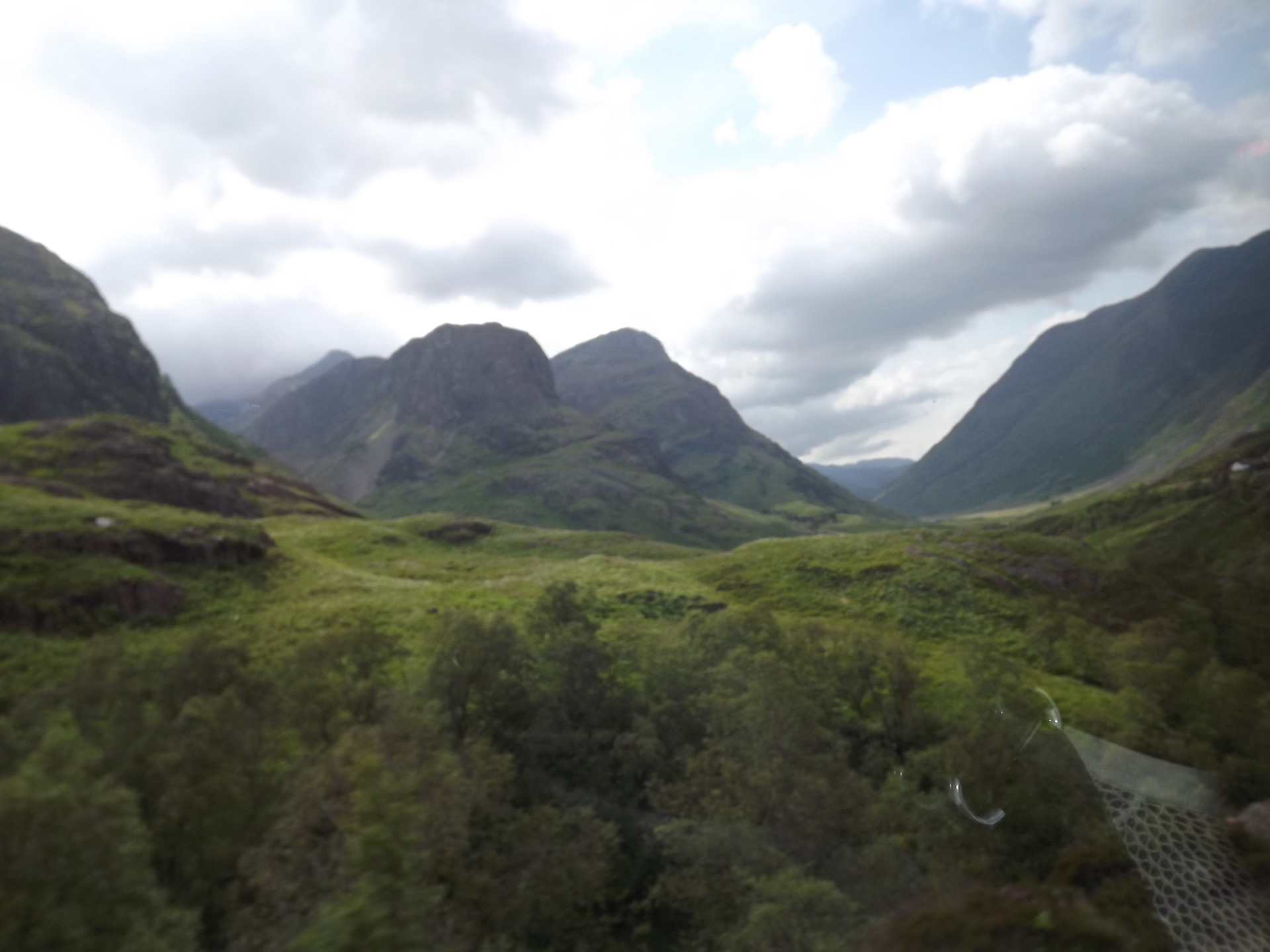